How To Turn Your Computer Or Smartphone Into A Seduction Machine

Discover The Exact Blueprint My 86 Private Coaching Clients Use To Email Women And Get Them Out On Dates With An Astounding 85.8% Success Rate

If you're already into online dating, then you might have been frustrated by the whole experience. But it's really not your fault, and guess what, you're definitely not alone!

According to Jupiter Research, a whopping 96.9% of men who join online dating sites quit within the first 90 days - simply because they are not getting results that they want. Do you know why so many men fail at online dating? 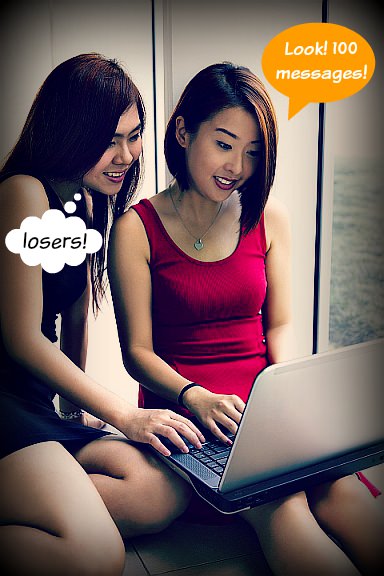 Now here's a dirty little secret about online dating sites that nobody really talks about. The fact is that the ratio of men to women at any one dating site could be as high as 12 to 1. So, women could afford to be choosy - while men had to fight for whatever scraps that they can find.

If you think that women get approached a lot at night spots and bars, then just imagine what happens when a hot chick puts her pictures up on an online dating site.

Any attractive woman who posts her profile online would INSTANTLY get messages... and then dozens more for the days to come. They could get as many as 100 emails A DAY from every type of guy you can imagine. Truth!

So what does a woman do when her email inbox gets bombarded like this on a daily basis? Typically, she would start DELETING emails quickly...

...and if your email doesn't have something that STANDS OUT then there's a high chance that it gets deleted with the rest.

Now would you be surprised that online dating is so tough?

How I Created The Ultimate Blueprint To Online Dating Success

Because I'm a dating coach by profession, I decided to "translate" my experience into the realm of online dating...

... and most of the dating techniques that I teach are from rigorous in-field testing - I find out which techniques work (so that I can do more of those) and which don't (so that I stop using them).

So I started conducting tests to find out these three things:-

Between the members of my team and I, we have tested close to 12,500 emails, 750 pictures and 140 different profiles exposed to some 350+ women on these six sites:

We kept track of everything... and recorded results and findings into stacks of notebooks and files. We constantly fine-tuned our emails, messages and profiles to further optimize and make them work better.

I then put everything together into a 7-Step Blueprint using the data that we have so painstakingly collected, and as a result, we came up with the largest compilation of online dating strategies ever assembled by anyone, anywhere.

I am convinced that anyone can use this "optimized" Blueprint to be successful at meeting women online...

...and the good thing about this method is that there are no complicated lists or pickup artist-style "routines" to memorize.

What this means is that if you can send out an email, copy and paste - then you've got all the necessary skills required to apply everything inside the manual. With the Online Dating Playbook,  meeting women online will become as easy as sending out emails or messages.

Here's exactly what you get when you have your hands on the Online Dating Playbook:-

Open Up A Whole New World Of Options For You

You don't have to be on dating sites like Match.com or eHarmony to find Online Dating Playbook useful. The same techniques also work wonderfully well on Facebook or just plain old email. 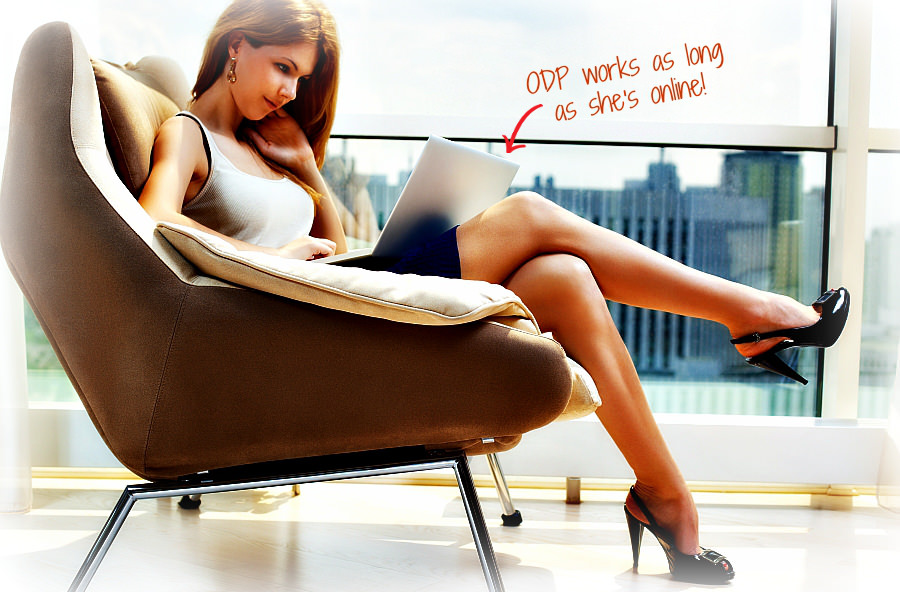 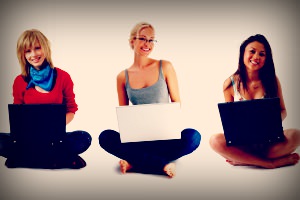 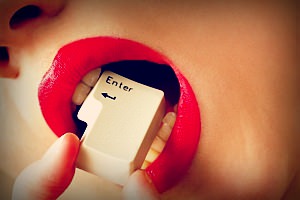 One Of A Kind 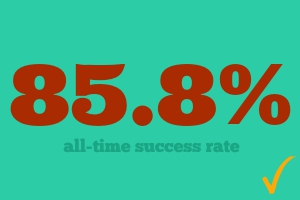 Fully optimized profiles and messages which you can copy and paste. 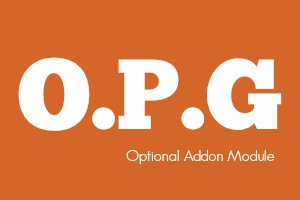 Online Personals Guide available as an add-on option (see below). 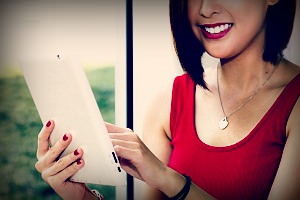 Works on social media and online dating sites... as well as email and IM. 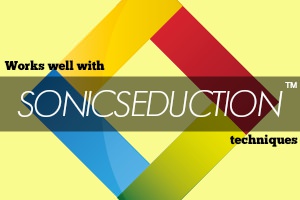 Also Available As An Add-On: The Online Personals Guide (OPG) 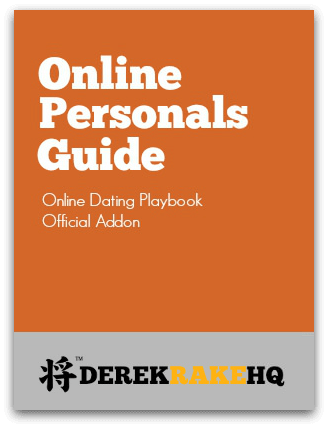 Rave Reviews In The Media

We regularly recommend the Online Dating Playbook to our members simply because those who use these techniques have better success finding their soulmates through the LifeMatcher Pro platform. Two thumbs up!

One of the best resources we have seen so far on online dating, Derek Rake absolutely pulls no punches. While other similar guides are usually anecdotal in nature, Rake's Online Dating Playbook is based on empirical findings from the real life experiments that he has made with his close-knit client group.

We usually advise our clients to start build rapport over email and Facebook before the actual meetup. To help them portray their best self, we equip them with ready email and IM templates from the Online Dating Playbook. Our closure rates (clients who successfully find their partners) have gone up significantly because of this.

The Online Dating Playbook is recommended for men of all ages and persuasion... you don't have to be interested only in online dating to find this useful. The Online Personals Guide alone is well worth the price of admission. 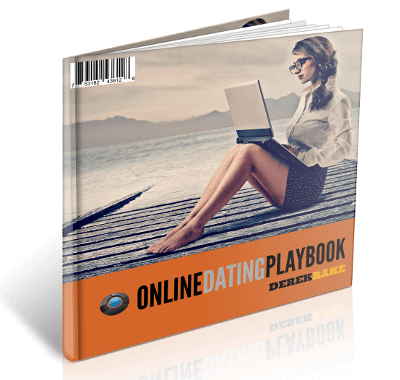 Here's what inside the package...

Choose One Option Below

ClickBank is the retailer of products on this site. CLICKBANK® is a registered trademark of Click Sales, Inc., a Delaware corporation located at 917 S. Lusk Street, Suite 200, Boise Idaho, 83706, USA and used by permission. ClickBank’s role as retailer does not constitute an endorsement, approval or review of these products or any claim, statement or opinion used in promotion of these products.

The Online Dating Playbook is protected by Derek Rake's standard 60-day money back guarantee. If for any reason you decide that this course is not for you, contact us in the next 60 days and we will refund your money, absolutely no questions asked.

If you have also bought other courses from Derek Rake, your access to the DerekRakeHQ platform is not affected.

Derek Rake is the founder and chief coach of one of the world's largest dating and relationship coaching companies, Derek Rake LLC, with offices in New York, Los Angeles, London, Frankfurt and Singapore.